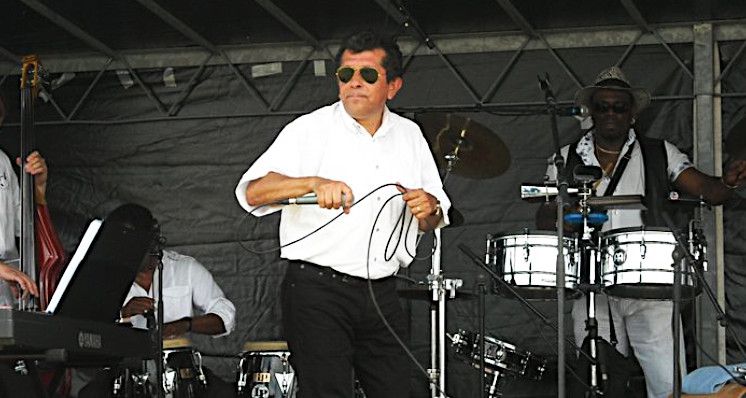 The foundation of “Cantamigo” is the constant interaction between the musicians and the public. As a result of this, a nice atmosphere is created, in which everyone can enjoy the music. In some South American countries, this effect is called “Peña”, “Descarga”, or “Tertulia”. 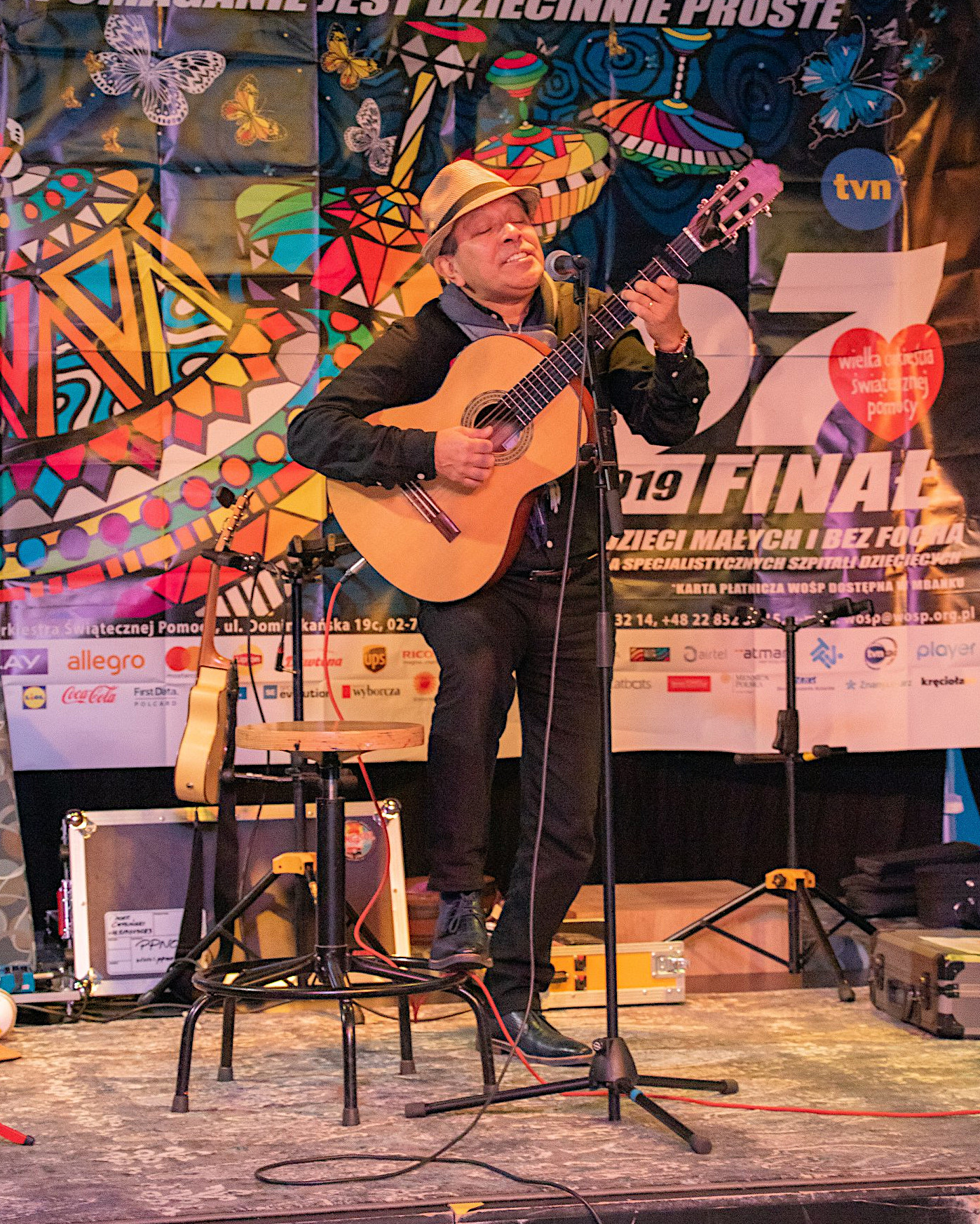